We’re excited to share a Billboard feature about writer and producer Al Shux, highlighting his involvement in the Grammy nominated track, “All the Stars”.

LINK: “It’s all a bonus, and it’s really exciting to be in the mix… It’s hard to predict how you’re gonna act when something that great happens.” – Al Shux 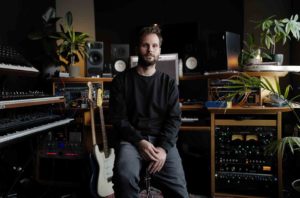