Another congratulations is in order for Al Shux on his Oscar nomination! Al co-wrote and produced Kendrick Lamar & SZA’s “All the Stars” for the Black Panther: The Album soundtrack, which is nominated for Best Original Song. 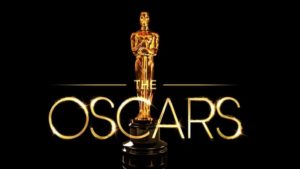 And, we’re looking forward to the Grammy Awards on Sunday, February 10th to see Al in the following nominations: