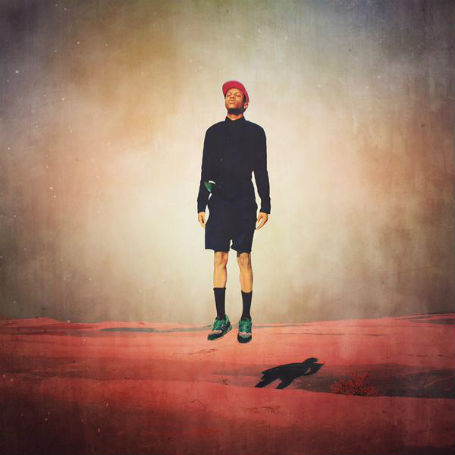 John Hill and Daniel Ledinsky both had a hand in the return of CeeLo Green. John produced three of the album’s songs, “Race Against Time,” “Smells Like Fire,” and “Est. 1980’s.” Daniel co-wrote “Music To My Soul” and co-wrote and co-produced “The Glory Games.”

The lead up to Santigold’s new album continues with new single “Can’t Get Enough of Myself,” to which John contributed additional production.