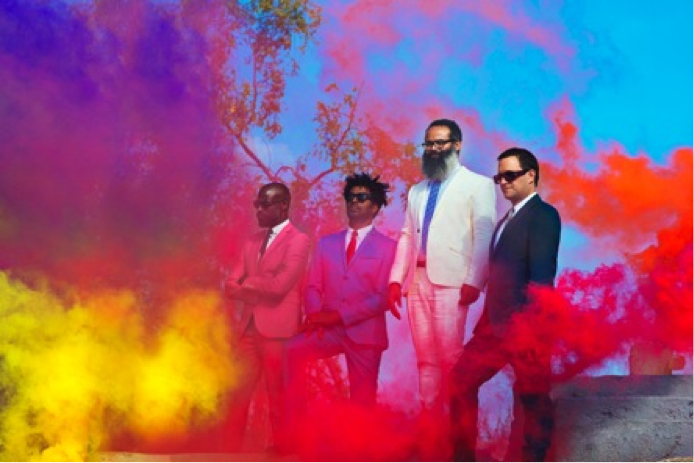 After releasing their last album Nine Types of Light over three years ago, TV on the Radio are back with their latest effort Seeds; produced by Dave Sitek. The album is the bands first since the tragic death of bassist Gerard Smith in 2011.

Following the success of single “Happy Idiot,” the album has been warmly received by critics such as Pitchfork, The Guardian, and NME.

Hear the album below:
iTunes
Spotify.