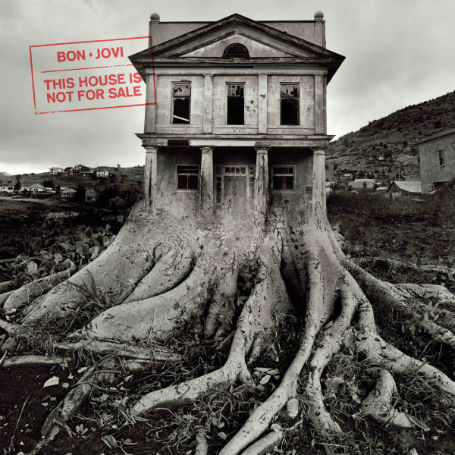 Congratulations to Michael Brauer for his work on Bon Jovi‘s This House Is Not For Sale. Brauer mixed the band’s first album in three years, which is set to debut at #1 on this week’s Billboard album chart.