It’s been a busy summer for THREEE clients. John Hill collaborated with MØ and Diplo on her nostalgic new single “Sun in Our Eyes” which has been chosen as the lead single off MØ’s sophomore album Forever Neverland, due out on October 19th.

Shungudzo has been busy with friends creating ASL 1 – Beach House, the debut EP from Age.Sex.Location which is out now. Inspired by the environment in which it was born, ASL’s debut EP features an eclectic mix of ASL’s spontaneous yet considered pop music without pretension or overthought. Listen to ASL 1 on Spotify and Apple Music. 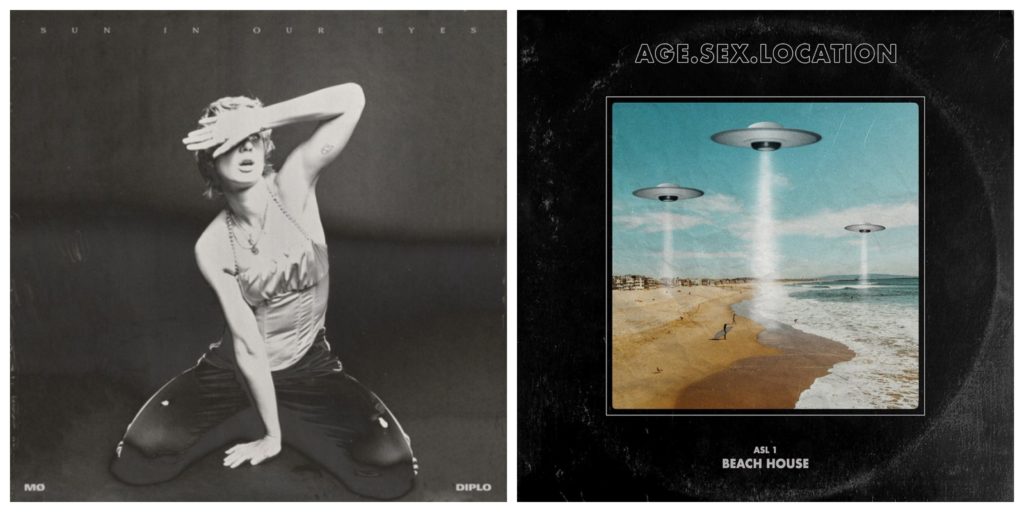