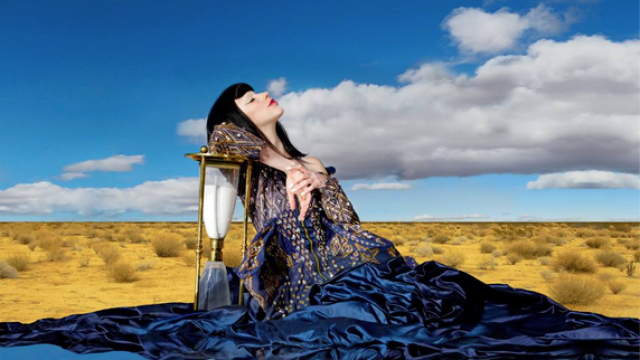 This week Kimbra released her new album The Golden Echo produced and mixed by Rich Costey. In addition, the album features a track with production from John Hill & Al Shux, and a track with co-production and writing from Dave Tozer.