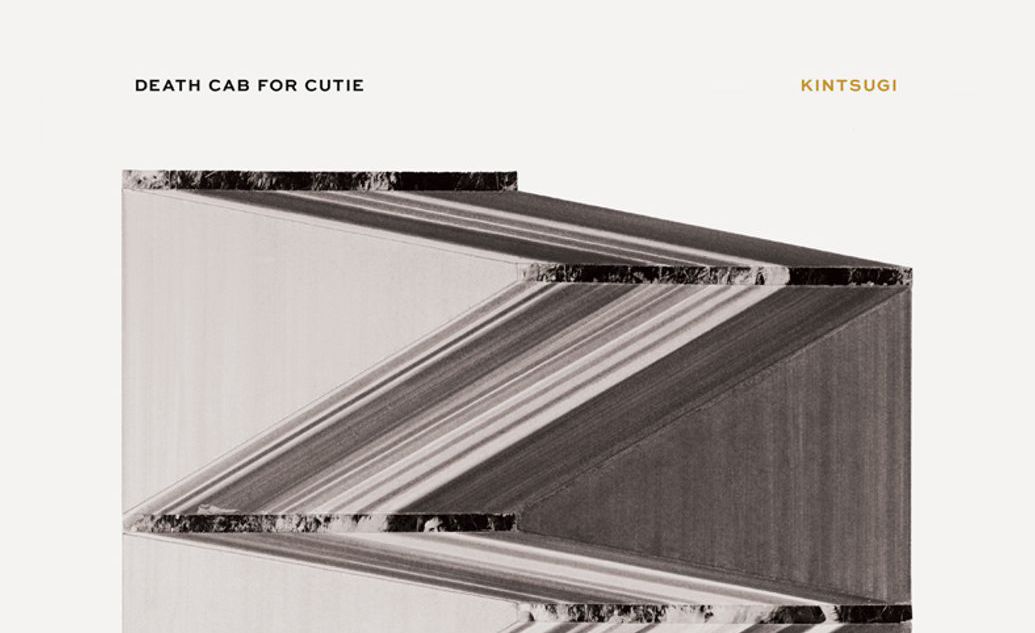 Only Real – Jerk at the End of the Line (Virgin EMI)
Produced by Dan Carey and Ben H. Allen
(Spotify)