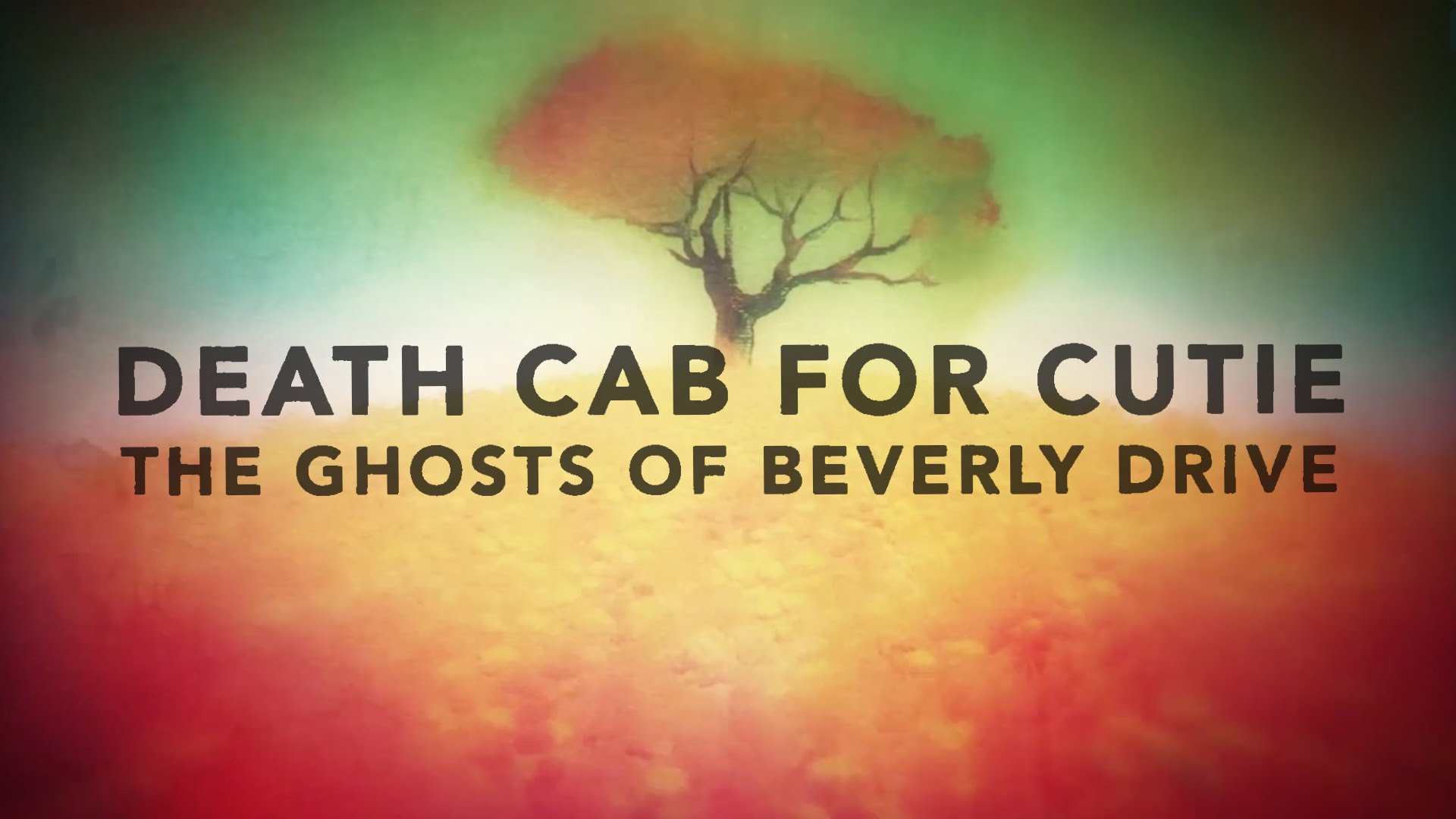 After recovering from losing an hour due to daylight savings, we are back with another New Music Tuesday. This week Death Cab for Cutie shared another new track, “The Ghosts of Beverly Drive,” off their upcoming album Kintsugi. English singer Laura Welsh released her debut album Soft Control and Bright Light Social Hour released their new album Space Is Still the Place.