Today marks the release of MØ‘s sophomore album, Forever Neverland, executive produced and co-written by Stint. Countless hours of collaboration have resulted in an album that uses “songwriting as accomplished as this and production as tight as this” (Music OMH) to build a truly “anthemic, experimental and boldly poptastic” (NME) solo album.

And, fresh off of his first album and a year of touring, Khalid released his latest EP, Suncity. John Hill co-wrote and produced the highlight track, “Vertigo”, where it “is proof that when Khalid slides into the pop alleyway his broken-hearted vocals fit perfectly into this world” (Pitchfork). 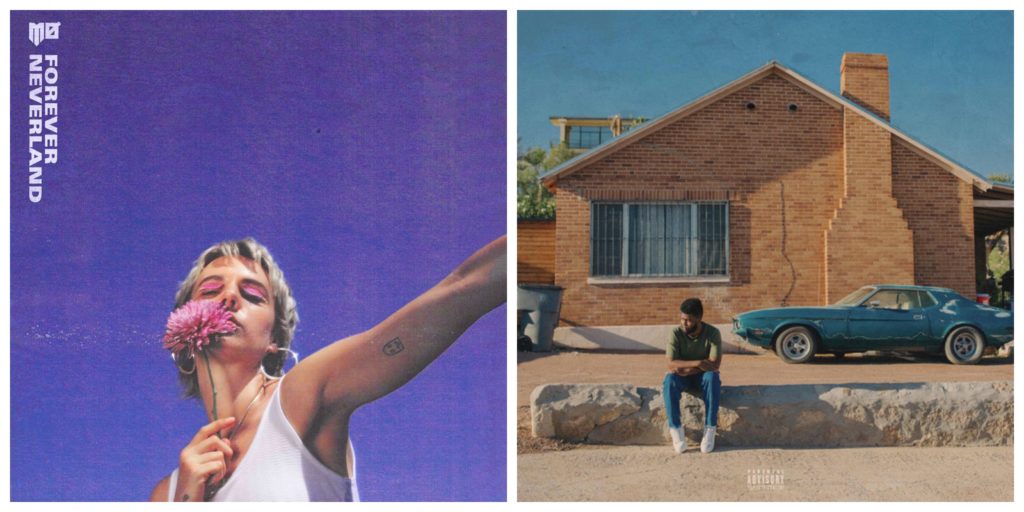