This week, Stint, is featured on the latest single from The Greatest Showman Reimagined soundtrack, with the song, “Never Enough”, performed by Kelly Clarkson.

And, Shungudzo and her band, Age.Sex.Location are back this week with another single, “Elephants”. 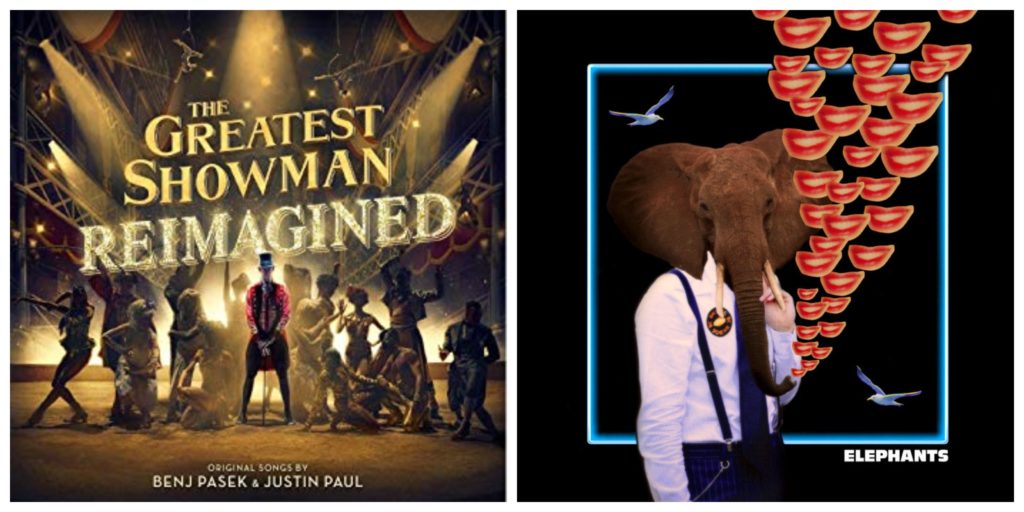 Co-written and performed by Shungudzo