On this week’s New Music Friday is one of Carly Rae Jepsen’s latest tracks, “No Drug Like Me”, co-written by John Hill, Daniel Ledinksy and Jordan Palmer, and produced by John and Jordan. The track is already being praised as an “‘80s-influenced, synth-pop led power ballad” (NME) and “good, unadulterated pop music” (Esquire).

Also up this week is Squid’s latest single, “Houseplants”, produced and mixed by Dan Carey. Little Indie Blogs describes the production as “an enthusiastic mix of crazy disco-punk rhythms that reverberates over four minutes in a three section explosion of jerky guitar, drums and punkish vocals”.

Check out the tracks below! 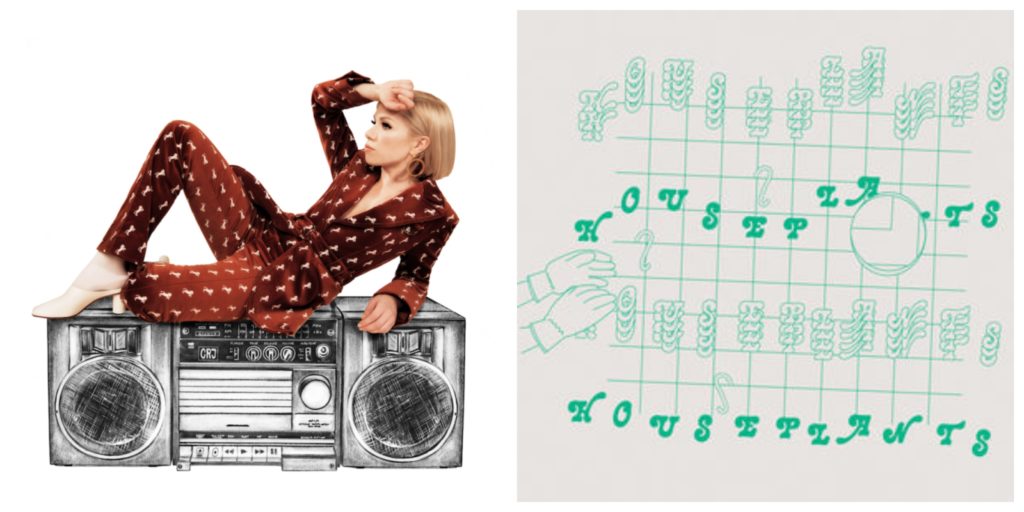 Produced and mixed by Dan Carey