The much anticipated fifth studio album by the band Cage The Elephants was released today, titled Social Cues, which was produced by John Hill. Rolling Stone is calling the album a “full-on American gothic” where “Hill’s pop focus and Cage’s eccentric vigor generate a band-driven tension of cleverly drawn shadows and silver-lining choruses”. Check out the album below! 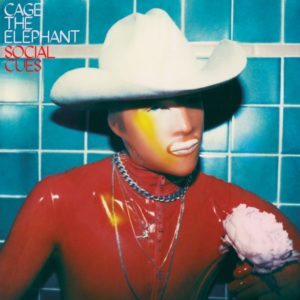 And, a big congrats to Dan Carey for his work on the latest Fontaines D.C. release, Dogrel, that reached Number 9 on The Official UK Top 40 Albums Chart this week.