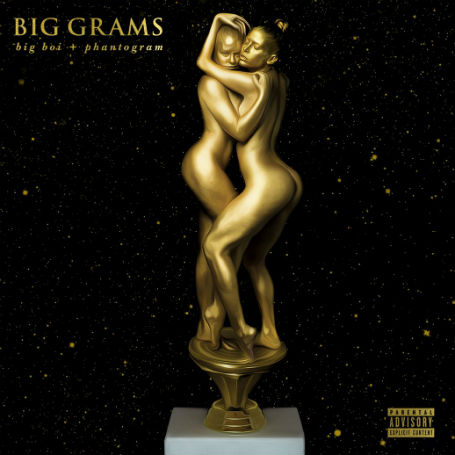 This week also saw the release of “Fell In The Sun,” the first single from Big Grams—the exciting collaboration between Big Boi and Phantogram. Chris Carmouche executive produced and co-produced the group’s self-titled upcoming project, in addition to mixing several songs. Look out for the full EP on September 25th.

Christine And The Queens teased her anticipated self-titled album with latest single “No Harm Is Done,” co-written and co-produced by Noah Breakfast.